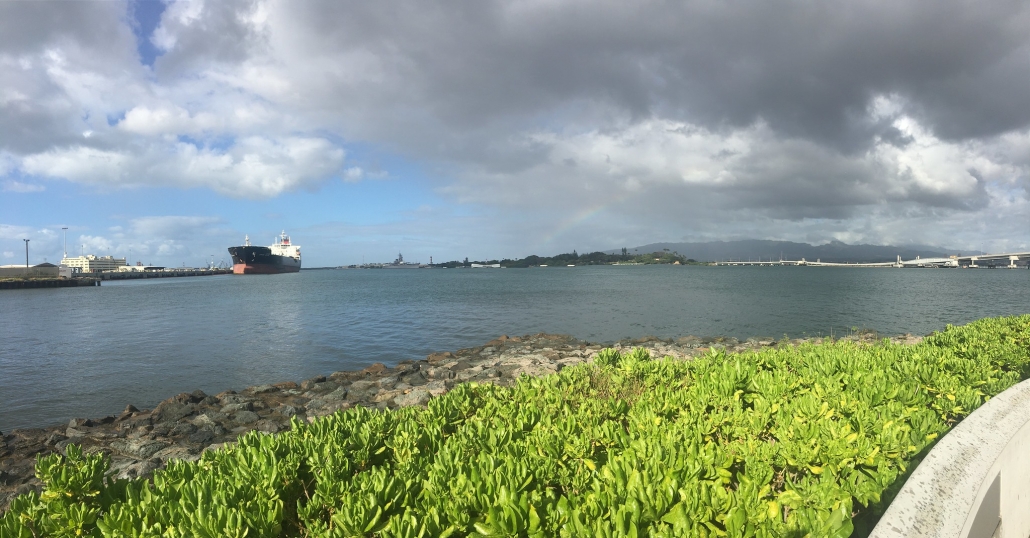 This is the second of four blogs in a series documenting the Duke Immerse trip to Hawaii. Read our other blogs here:

The midweek portion of the Duke Immerse trip to Hawaii has featured myriad lectures, panel discussions, film screenings, and museum and memorial visits, but the message is consistent, one of universality and, at times, surprising similarity.

Wednesday morning began with a viewing of American Factory, the documentary that for three years tracked the revival of a GM plant in Dayton, Ohio, as it became host to Chinese-owned Fuyao Glass and merged workers and managers from both America and China. The film, produced by the Obamas and a winner of Best Documentary at the most recent Oscars, explores cultural stereotypes about work ethic, company cultures, worker protections and the effectiveness (and goals) of unions in both China and the U.S. As Cao Dewang, the chairman of Fuyao, says near the film’s end, “The point of living is to work, don’t you think so?” 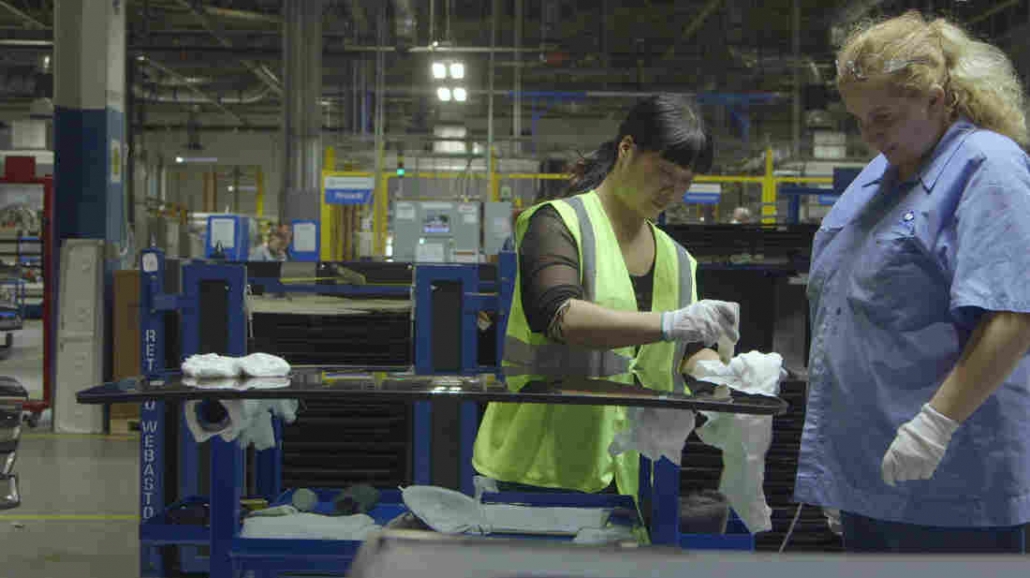 The film’s tension rises in the process discovering just to what extent this belief is held, which students then bandied about in discussion. One student with Korean heritage mentioned how she was raised to believe that “you’re not going to love your job” and that fulfillment has to come from other sources; another mentioned, to much agreement from his peers, the sheer volume of difference between reading assignments from most Duke professors and those from China.

After a panel discussion with UH-Manoa professors Wang Wensheng, Xiaojun Wang, and Sungmin Cho on the rise of Chinese economic influence–and what it holds for the future, as Chinese growth has long-complemented American and European goals but are increasingly coming into conflict–the conversation turned cultural. Students popped off questions for Cathryn Clayton, associate professor and chair of the Asian studies department at U-Hawaii, and Shana Brown, associate professor and chair of the university’s history department, prompting them to discuss Hong Kong, feminism in China, the country’s affirmative action policies, and much more.  As Brown said, talking of the various mechanisms that exist in China to restrict the agency of women, “Double standards tend to be universal.” 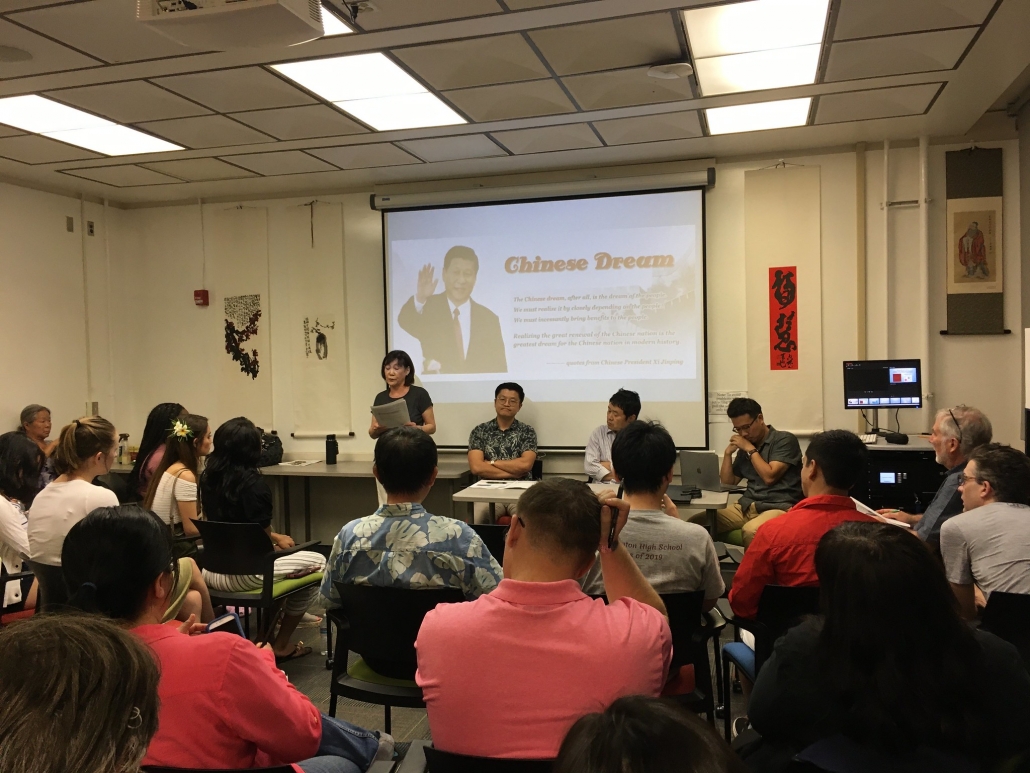 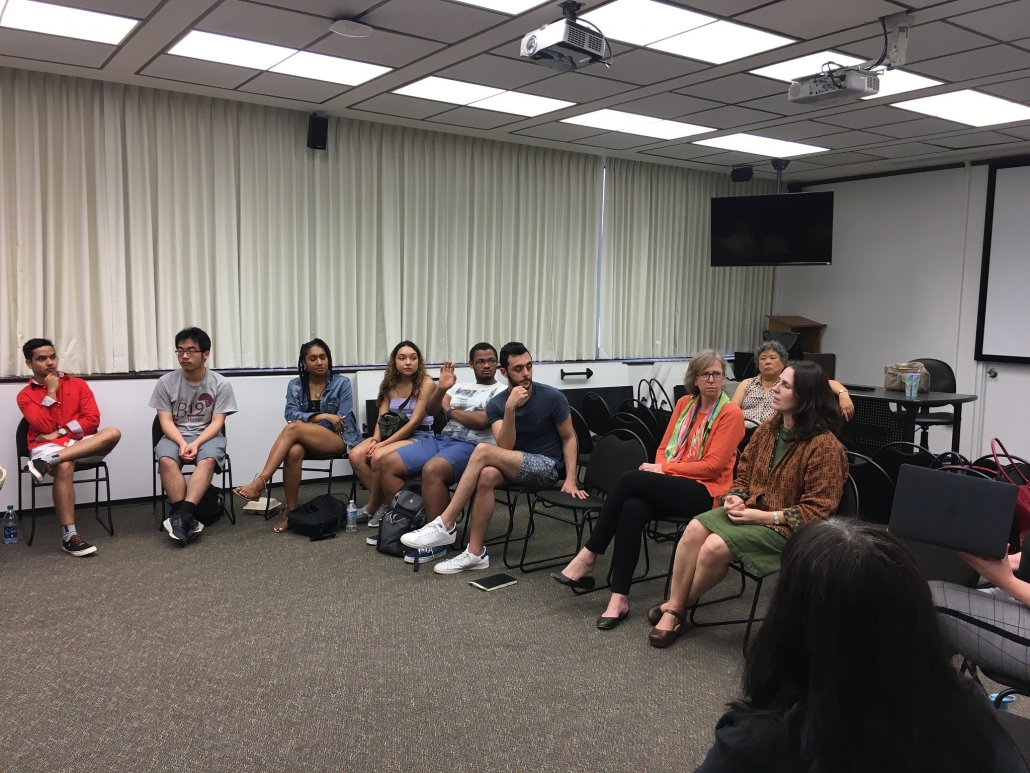 Thursday took the students outside the classroom as they spent the morning at the Pearl Harbor Memorial, where they learned of the events of, and leading up to, December 7, 1941. The group both visited the memorial for the sunken battleship U.S.S. Arizona and navigated the tight confines of the U.S.S. Bowfin submarine. 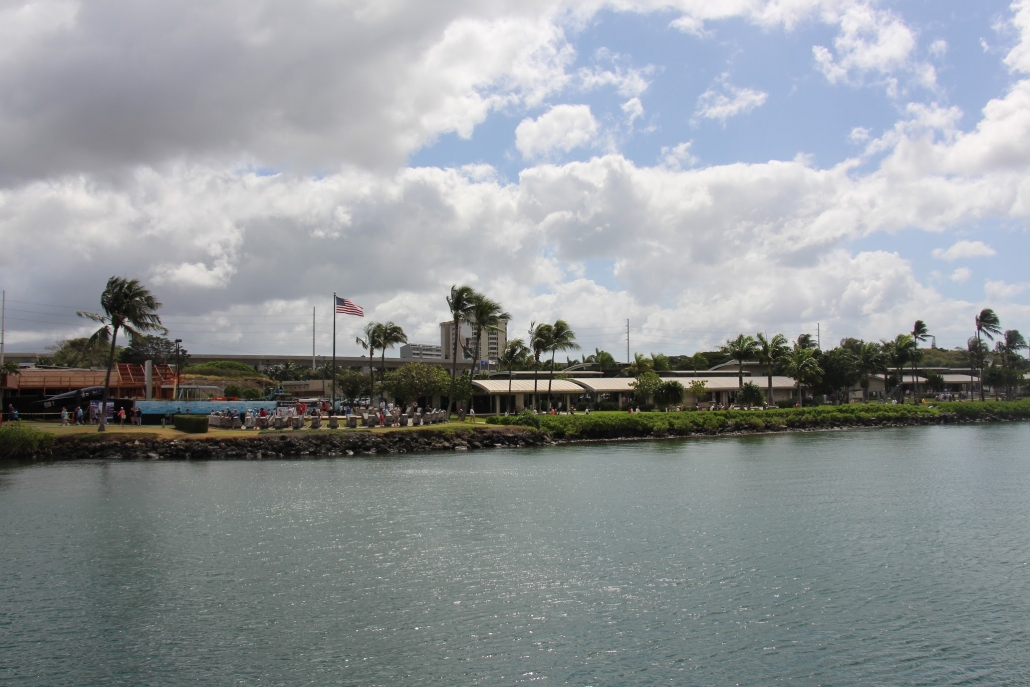 After lunch at the Ala Moana Center, the largest open-air shopping center in the world, the group returned to the university for a forum between Manoa scholars and Duke students on the “Chinese Learner.” Much of the discussion revolved around the paradoxes and (false) stereotypes of the Chinese student–that, for example, their quietude in class suggests they lack the “critical thinking” of Western students. In reality, as associate professor in comparative/international education Baoyan Cheng detailed, much of the Confucian framework for education, while initially couched in memorization, aims for the same deeper understanding that is the lodestar for Western education. There are many similarities to be drawn between Western and CHC (Confucian Heritage Culture) students; as one professor wrote in 2013, Confucius is similar to a “critical educator” in the lineage of Paolo Freire and John Dewey.

Similarly, the speakers noted the range of applications of different teaching methods. While lecturing is not considered good teaching, they argued, there are some merits to lecturing, just as there are some merits to examinations. As Song Jiang, associate professor of Chinese linguistics, said, “the Chinese testing system is at least 3000 years old”; in other words, just because the U.S. has failed with Common Core and NCLB requirements doesn’t mean the whole enterprise lacks merit. 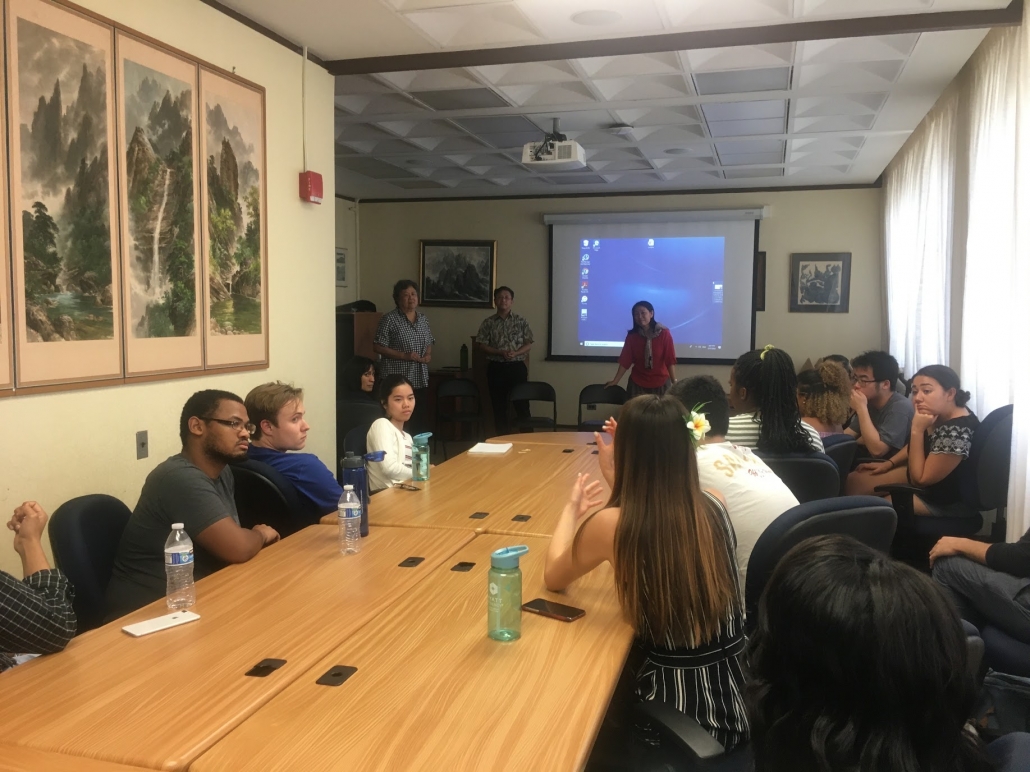 Dongping Zheng, associate professor in the second language studies department, offered a message of hope, aiming to see how the systems can learn from one another. “If we can help break up this student-teacher divide,” she said, of CHC education as traditionally more teacher-centered and Western education as more student-centered, “we can break up the divide between the East and West.”

In one poignant scene in Wednesday’s documentary, American managers travel to China to observe the operations of Fuyao’s Fuqing workplace. Quickly, it becomes apparent that the Chinese workers have a greater attachment to their company than the Americans; at a holiday work party, for example, a half-dozen have their wedding ceremonies.

One of the Americans, moved by the humanity on display, is almost at a loss for words. “We are one,” he finally says, recognizing that these foreign workers aren’t his enemy, so much as himself in a parallel light. There’s too much to learn from one another; when one’s worldview is universal, education can never stop. 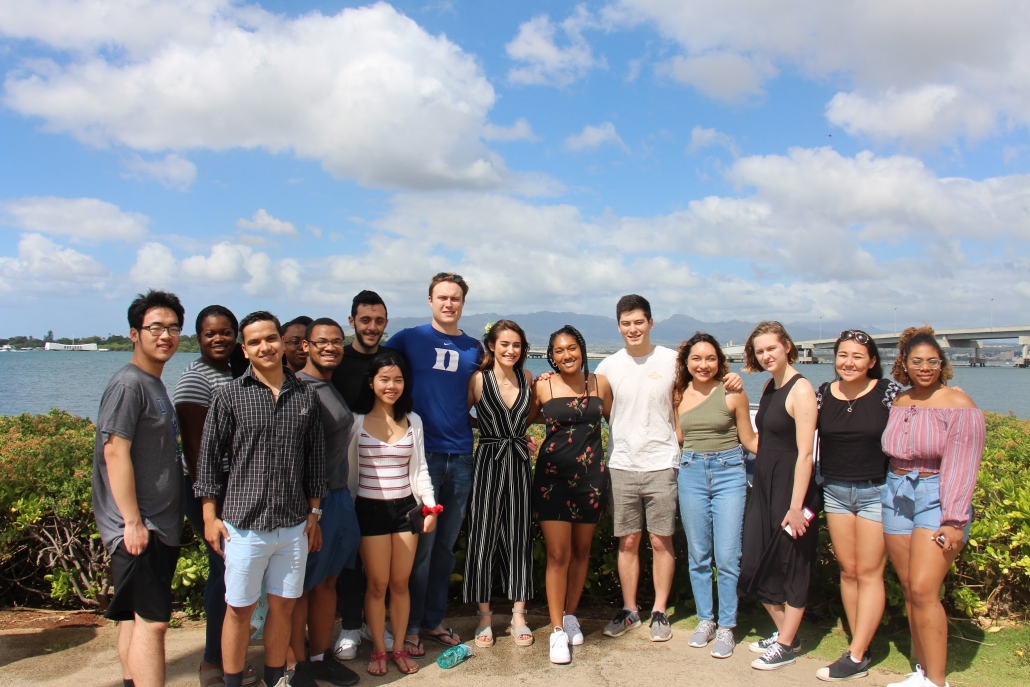 Duke Immerse in Hawaii: Travel and First Day at Manoa