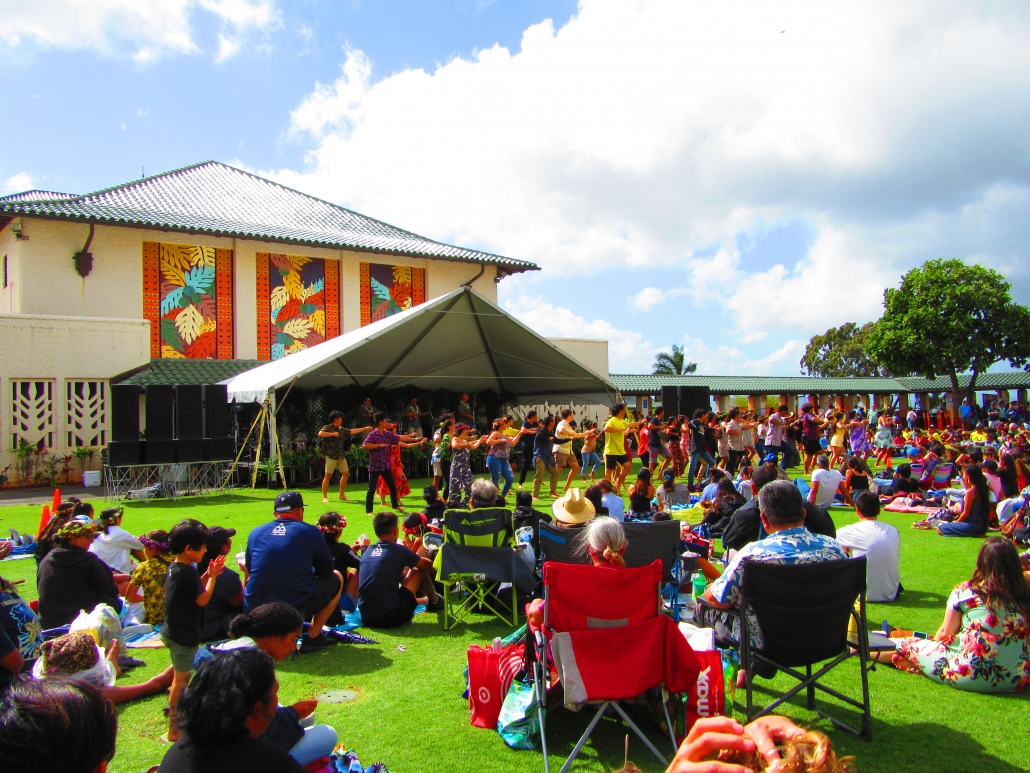 This is the third of four blogs in a series documenting the Duke Immerse trip to Hawaii. Read our other blogs here:

Friday began bright and early for the Duke Immerse: Global Inequalities contingent, who caught a morning flight from Oahu (the island home to Honolulu) to the smaller (and less touristy) Kauai. There, students met with Mayor Derek Kawakami, who has spearheaded efforts to both improve Kauai’s livability and its perception, noting that he was “really bothered” by the island’s continued absence from Hawaii Business Magazine‘s list of top places to live. 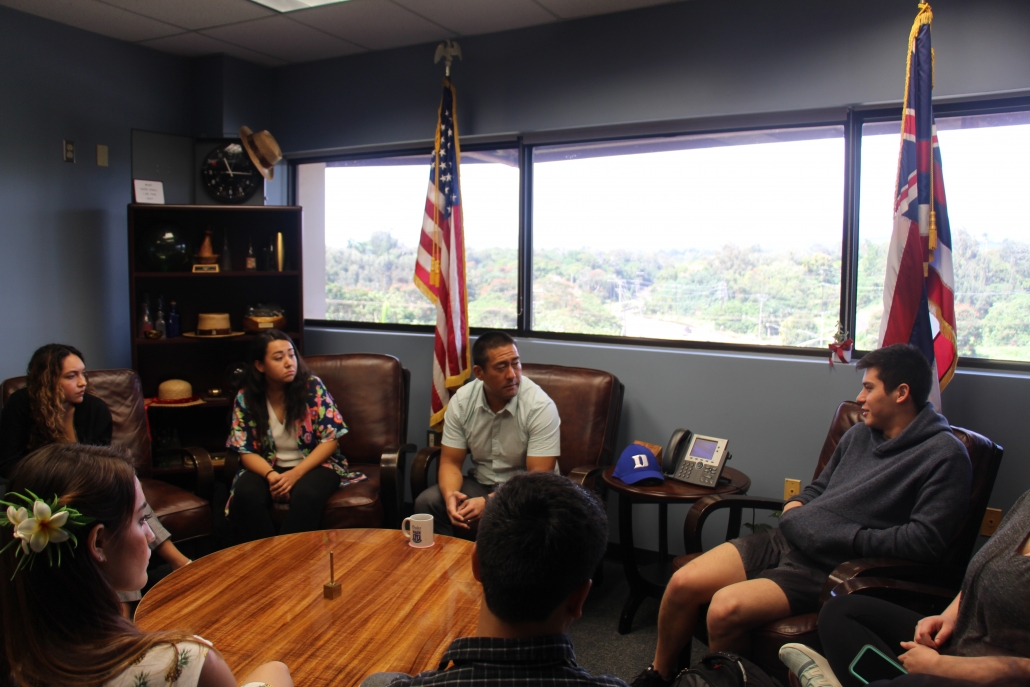 More generally, life on the smaller island comes with a lot of pressures–greater isolation, but no reprieve from the high cost of living. One of Kawakami’s larger initiatives, which he discussed at length with students, was the Ohana Zone–a facility aiming to provide housing and social services for the homeless population on the island. Kawakami emphasized the importance of placing a facility like this in the heart of the city, on prime real estate such that residents are in close proximity to jobs and other services. When tackling these interwoven social issues, there’s a difference, the mayor said, between the right decision and the popular decision: The latter, he said, “is the decision that I gotta make.”

Following the meeting at the county office, the group explored the rest of the island, from its barbecue and beaches to its invigorating coffee and dizzying topography, before flying back to Oahu after sunset. 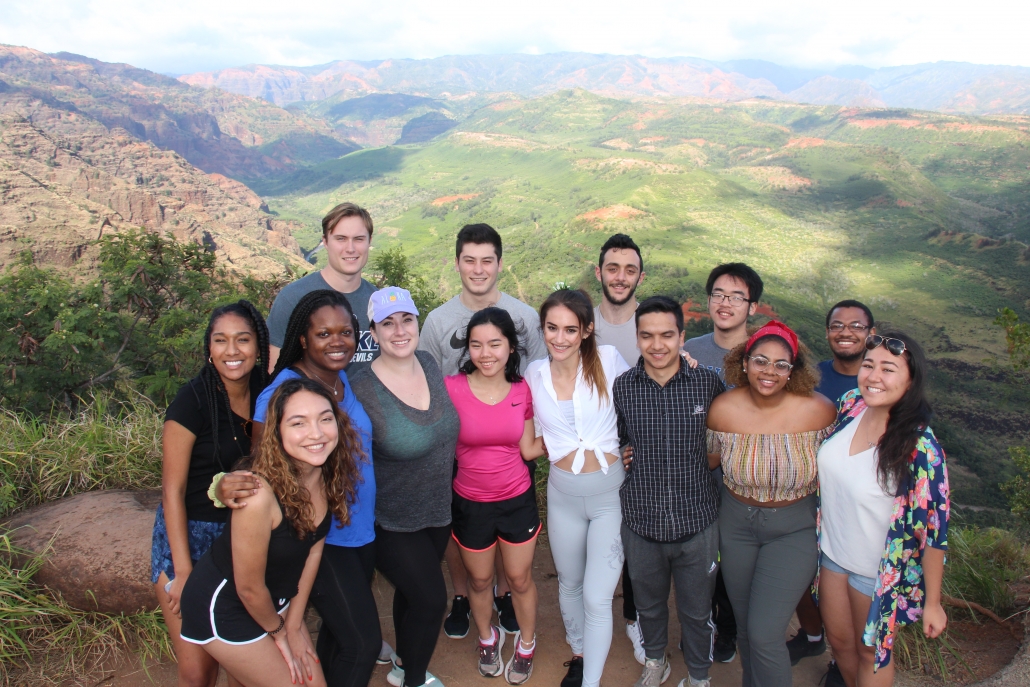 Saturday morning began, for some, with fried mochi and sugarcane juice at the local Farmer’s Market (at Kapi’olani Community College), while others took a much deserved rest. When the day officially started, the group spent the morning at the Honolulu Museum of Art, studying the space’s robust collection of Asian art, from a millennium-old Chinese sculpture portraying of Guanyin to the lineup of Japanese woodblocks highlighting Mt. Fuji. The collection also featured 30 Americans, a renowned exhibition of recent African-American artworks, including Carrie Mae Weems, whose words (shown on the sticker below) provided a keepsake for numerous students. 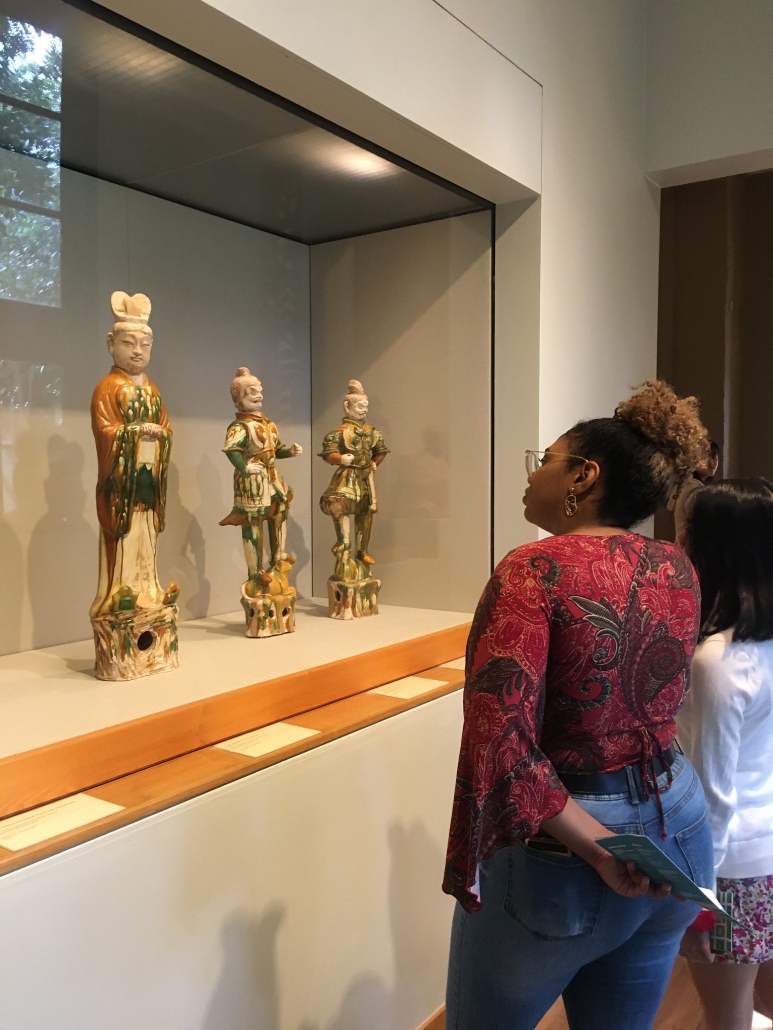 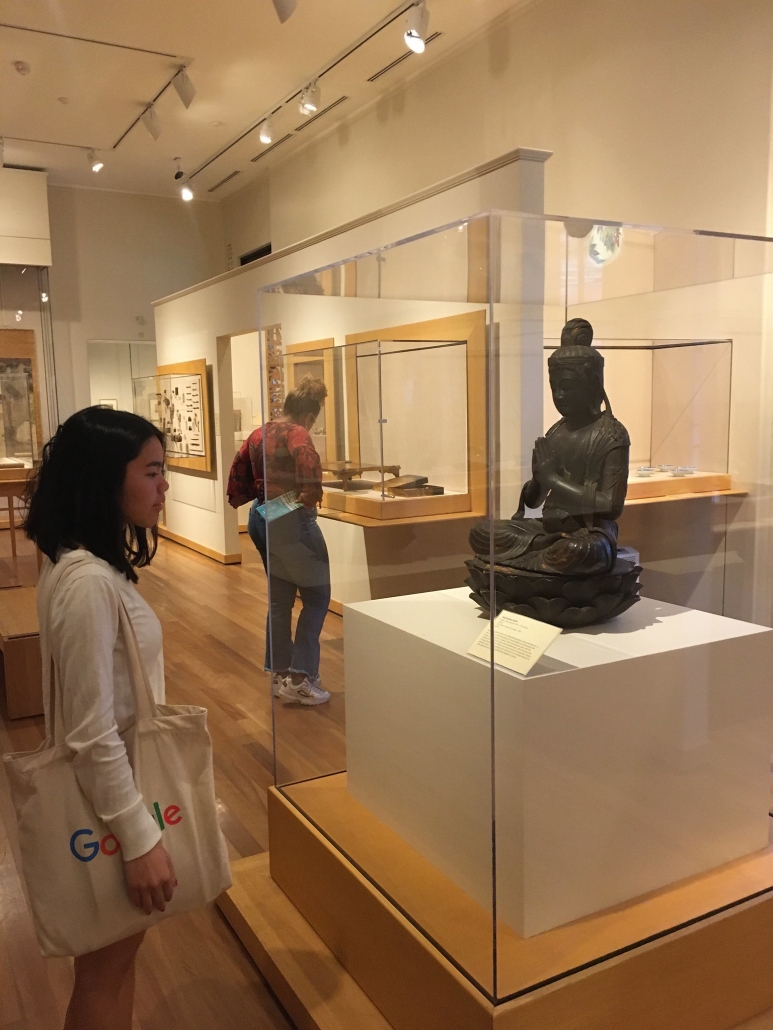 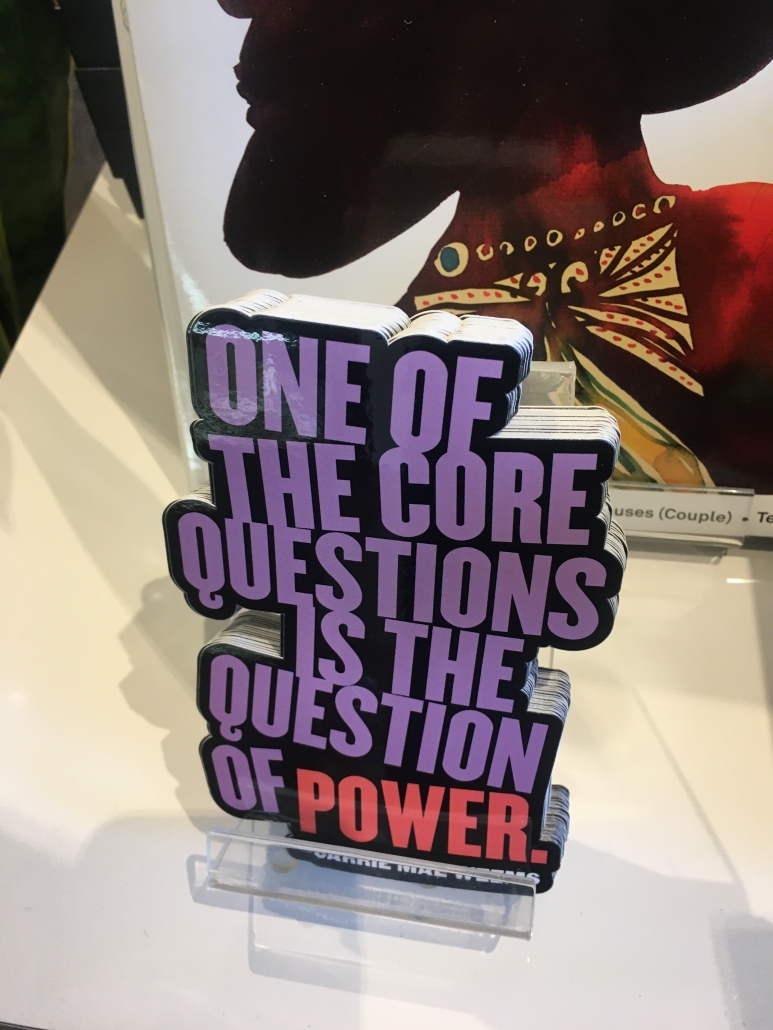 The afternoon highlight was a visit to Kamehameha Schools, a private K-12 school overlooking the city that was designed to amplify the perspectives of Native Hawaiians. The school provides a telling example of the wide range of educational inequity on the island: With its $11 billion endowment (larger than that of Duke University, itself no slouch), 66 percent of its students go on to attend a 4-year college. For the public schools in Oahu with the largest Native Hawaiian population, only 32 percent attend any 2- or 4-year college.

However, the event Saturday, Ho‘olaule‘a 2020, was a stark contrast to these maudlin statistics, providing a joyous celebration of local culture via a litany of traditional music, dance, food, and more. 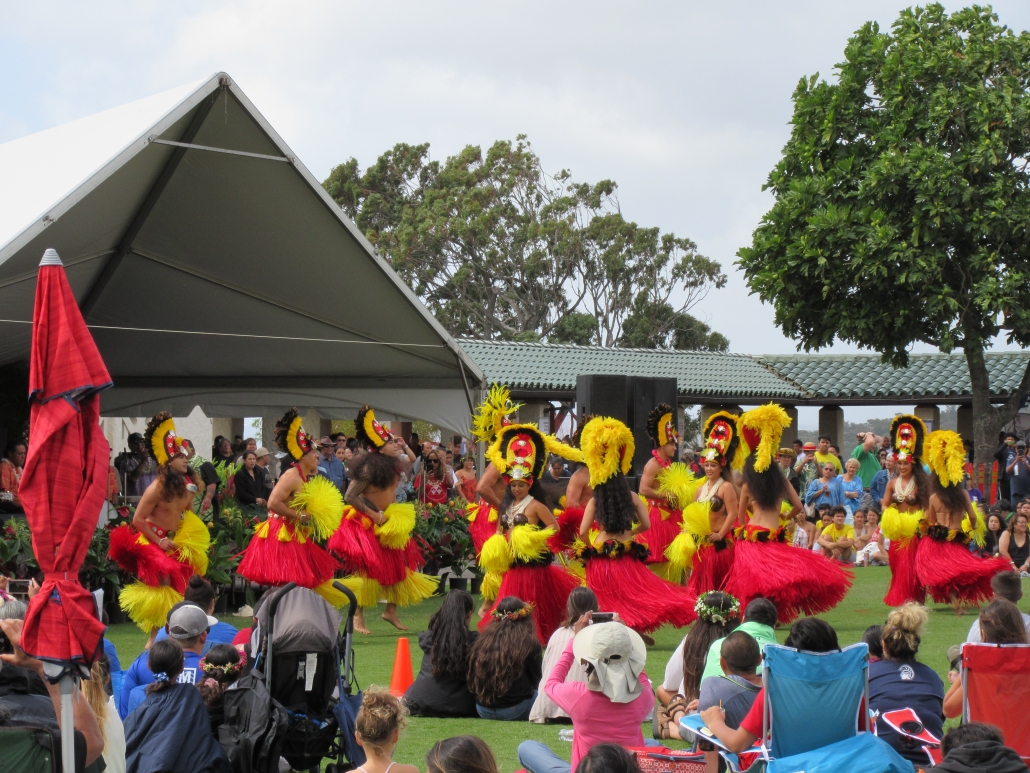 Sunday provided a slight respite as the excursion enters the homestretch. Under the guidance of Dr. Cynthia Ning, perhaps the trip’s real M.V.P., students traveled along the Sun Yat-Sen Trail, stopping where the famed scholar (known as the father of modern China) spent his time when studying in Hawaii. Stops included the Punahou School (also noted as the school of one Barack Obama), St. Andrew’s Cathedral (seen below), and an exploration of Chinatown, before students returned to the hotel to debrief on the weekend’s events–and recharge for the days ahead. 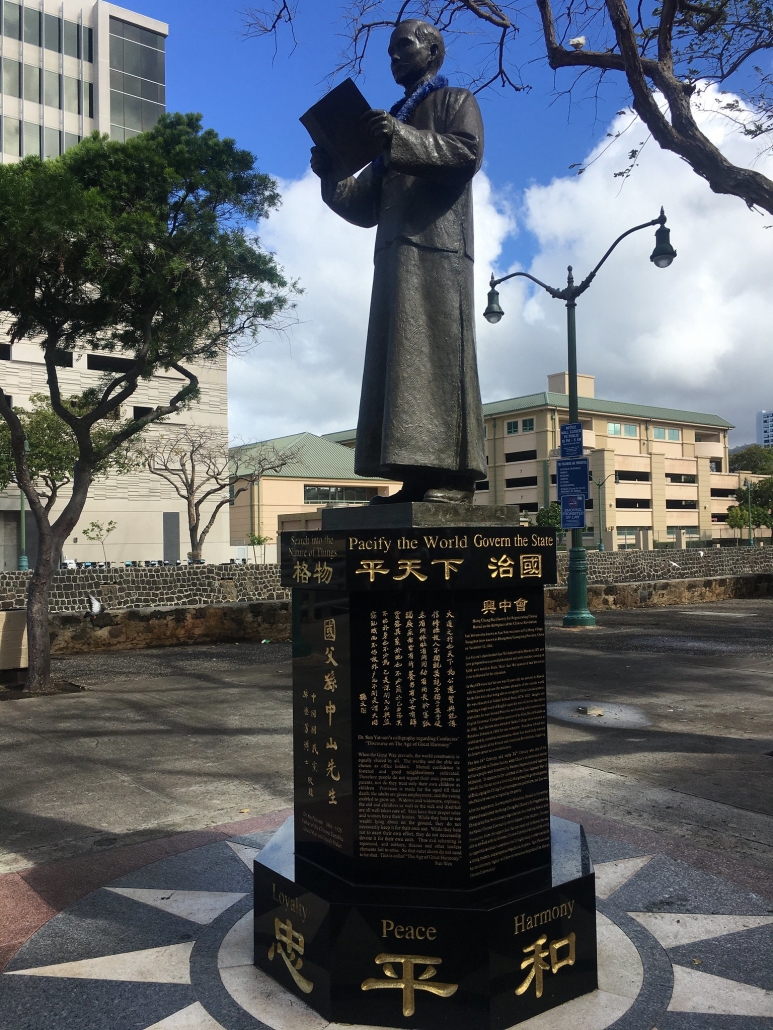 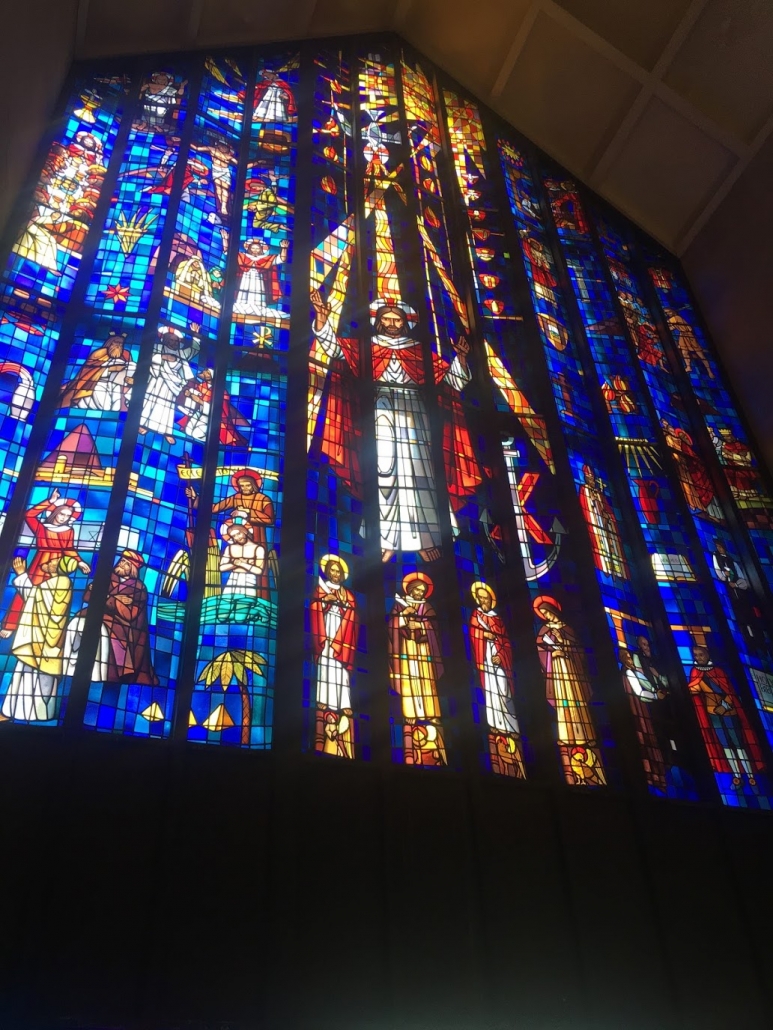 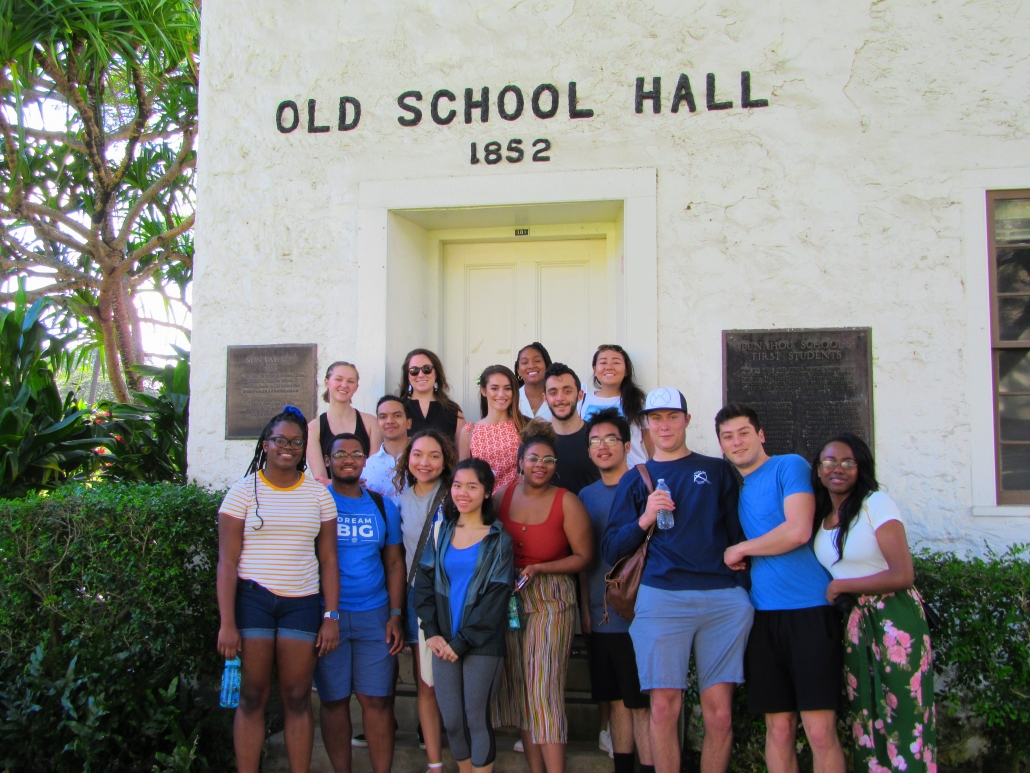 When Biden talks about poverty and parenting, criticism often follows
Scroll to top