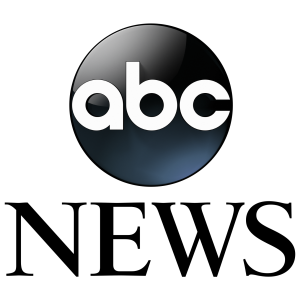 “I didn’t anticipate that, today, we would be having the most active national conversation about reparations since the Reconstruction Era,” said William A. “Sandy” Darity, Jr., Ph.D., an economist and professor of public policy at Duke University’s Sanford School of Public Policy.

The national spotlight on economic injustice is also giving rise to a new wave of online voices looking to disrupt the conversation on race and wealth in America.

These voices are leveraging anger over a racial wealth gap that has persisted over the decades. Average white wealth is seven times that of average black wealth — a gap that hasn’t narrowed since 1962, according to a 2019 study by economists Dionissi Aliprantis and Daniel R. Carroll.

These disruptors are creating conversations online using the hashtag #ADOS — ADOS stands for “American Descendants of Slavery” — a movement which some critics fear could drive a wedge between voters in the black community just months ahead of the 2020 election.

The movement, which has gained traction on social media in recent months, has attracted the attention of some academics like Cornel West and politicians like Williamson, who spoke at an event for the group in the fall, though many are loathe to associate themselves with it — either for or against.

Where We Live: Exploring The Housing Crisis in North Carolina
Scroll to top