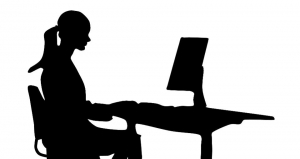 The extent and costs of occupational gender segregation are clear. But the reasons for such segregation are not. Claudia Goldin at Harvard argues it is due to her “pollution theory of discrimination:” men resist working with women because they believe increased female representation will lower their occupations’ overall productivity. George Akerlof at Georgetown and Rachel Kranton at Duke argue that gender segregation occurs because men want to protect their masculine social power. William Darity at Duke and his colleagues see gender segregation as part of a more general phenomenon: members of dominate social groups create and reinforce barriers to protect their economic, political, and social advantages. And Paula England at Stanford argues that gender essentialism—the belief that women’s and men’s social, economic, and familial roles are and should be fundamentally different—is responsible for the persistence of occupational gender segregation.