The Political Economy of Education, Financial Literacy, and the Racial Wealth Gap 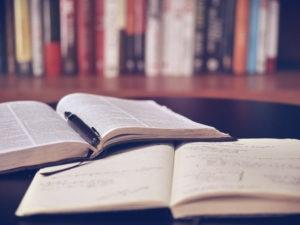 Wealth disparity is a striking problem, one with numerous causes and just as many explanations. However, a majority of these justifications puts the onus on those populations, predominantly Black and Latino individuals, who have historically been deprived.

One subgenre of these explanations argues that a lack of financial literacy on the part of these populations, and similarly, a lack of prioritization of education is to blame. In this paper, the authors explore the dangers of this stubborn but misguided framing: that subpar decision-making is to blame for the wealth gap, rather than the reality that these individuals simply are given no choice but to rely on predatory financial services.