The Color of Wealth in the Nation’s Capital 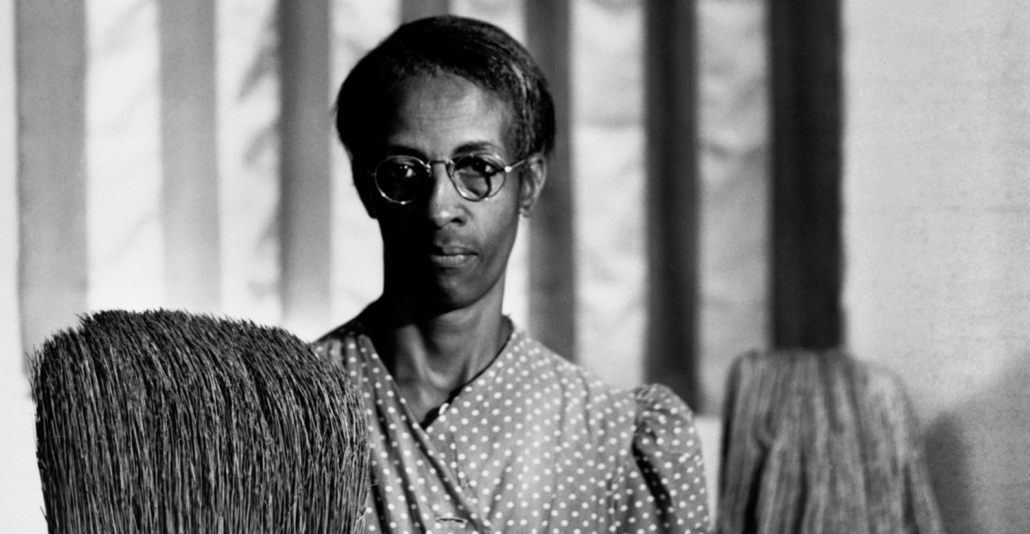 A long history of blocked wealth

These enormous wealth disparities did not arrive with the housing crisis or recession. Black people in DC have faced more than two centuries of deliberately constructed barriers to wealth building, and some of the highest barriers were embedded by design in law. Whether enslaved, barred from jobs in lucrative sectors, diverted from a stake in land giveaways, seeing their neighborhoods targeted for “urban renewal,” or watching their housing options squeezed by federal redlining, Black families in the District have had little chance to build wealth.

A short history of the barriers to building assets

Home values are significantly lower for Black families. Much of Americans’ net worth is in their homes. Yet here, too, there are sharp disparities. The typical home value for Black households in DC is $250,000, about two-thirds of the home value for White and Latino households.

More distressing, homeownership disparities are not a function of education. Higher education is closely tied to higher incomes, which should make homeownership more attainable. But in DC, 80 percent of Whites with a high school diploma or less are homeowners, while fewer than 45 percent of all Blacks in the District are homeowners. Fifty-eight percent of Black households do not own homes.

The Color of Wealth in Los Angeles
Scroll to top