The Color of Wealth in Miami 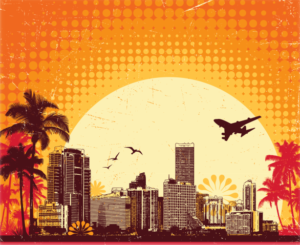 Income and wealth inequality in the United States, especially across racial and ethnic groups, is dramatic and persistent. Wealth is generally less volatile than income, and it provides a store of resources that gives families security during emergencies and allows them to secure advantages that foster the well-being of the next generation.

The findings in this report from the National Asset Scorecard for Communities of Color (NASCC) survey reveal major disparities in wealth accumulation and income across various racial and ethnic groups in metropolitan Miami.