Baby Bonds: A Universal Path to Ensure the Next Generation Has the Capital to Thrive 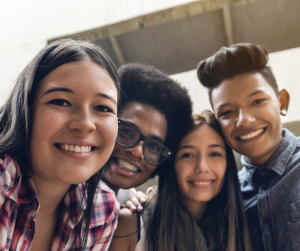 For the vast majority of the population, the “American Dream” has always been just that: a dream. Because of societal constraints based on race, gender, and physical ability, as well as the spiraling effects of wealth transmission across generations that benefit smaller and smaller portions of the citizenry, America has now become the most unequal developed country in the world.

However, while the U.S. government has enabled the development of many of these wealth disparities, it similarly possesses the capacity to remedy them. One universal, race-conscious policy that can do this is Baby Bonds, a version of which has been proposed by New Jersey senator Cory Booker, a 2020 Democratic presidential candidate. This paper explores the roots of racial wealth inequality and demonstrates the expected impact of Baby Bonds on these disparities, while also acknowledging the limitations of just one policy to overcome the vast racial wealth gap.

Growing sense of social status threat and concomitant deaths of despair among...